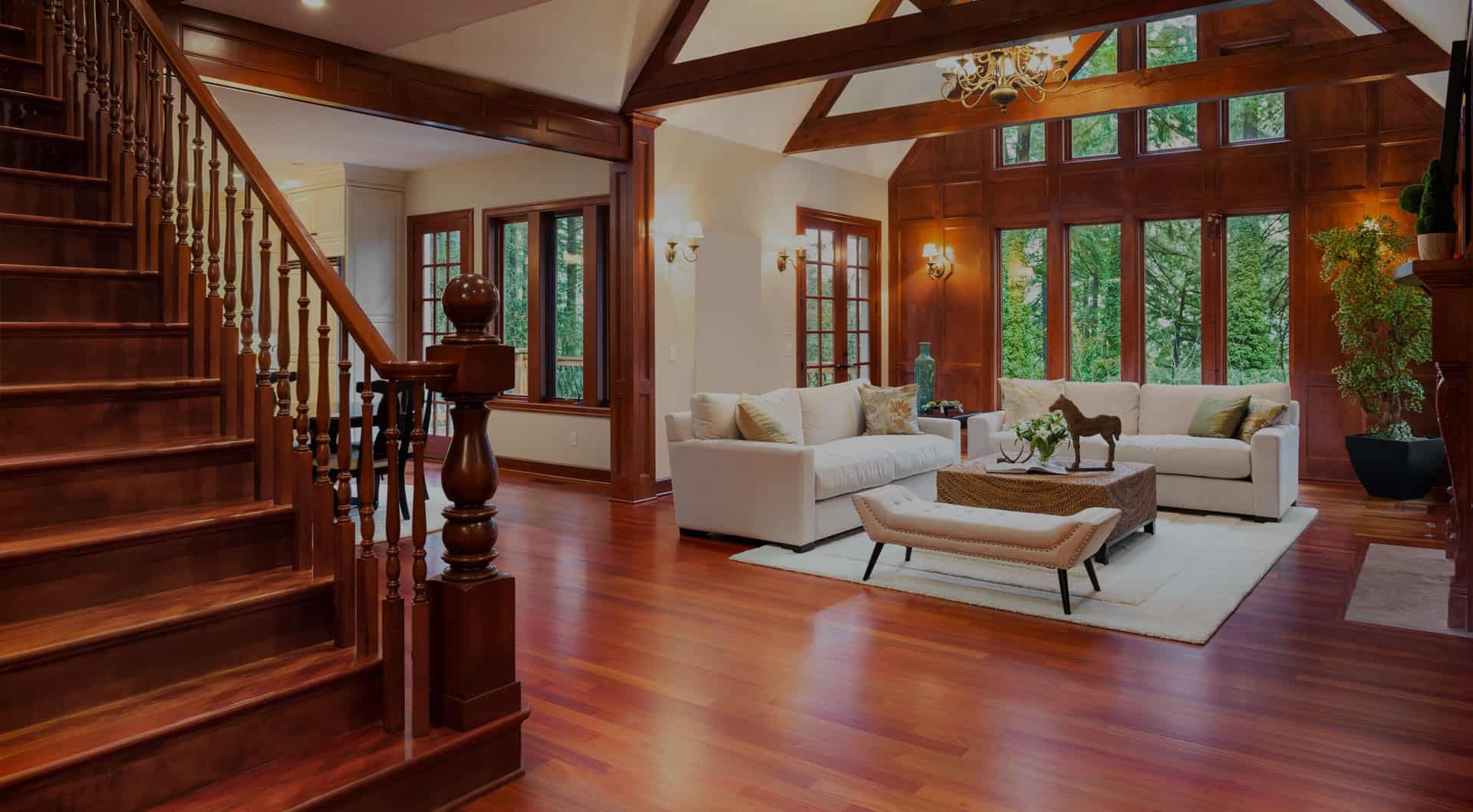 A Brief History of Vienna, Virginia

The town was originally called Ayr Hill, after the name of the house built by early settler John Hunter, who named it after the place of his birth, Ayr, in Scotland. The name of the town was changed in the 1850s, when a doctor named William Hendrick offered to move there if the town would rename itself after his hometown, Vienna, New York, which in turn is named after Vienna, Austria.

On June 17, 1861, four companies of Union troops led by Brigadier General Robert C. Schenck were approaching Vienna from the East by train, when they were ambushed by Confederate troops supported by an artillery battery. The Union forces scattered into the woods, and the locomotive made a hasty retreat. Eight Union soldiers were killed and several were wounded.

The First Baptist Church of Vienna was founded in 1867, and the original church structure was built using Union Army barracks lumber obtained through the Freedman’s Bureau. This church building was also the town’s first black public school. The first white public school was built in 1872. A permanent black elementary school was built, which was later named for its long-time principal, Louise Archer. Fairfax County Schools were completely desegregated by the Fall of 1965.

Vienna was the home of Robert Hanssen, the location where he exchanged many secrets for Russian diamonds, and the place where he was arrested in February 2001.